“It’s been 30, 40 years that this movie has been made, and to celebrate a very strange little movie and watch it and not be indifferent means a lot to me.” 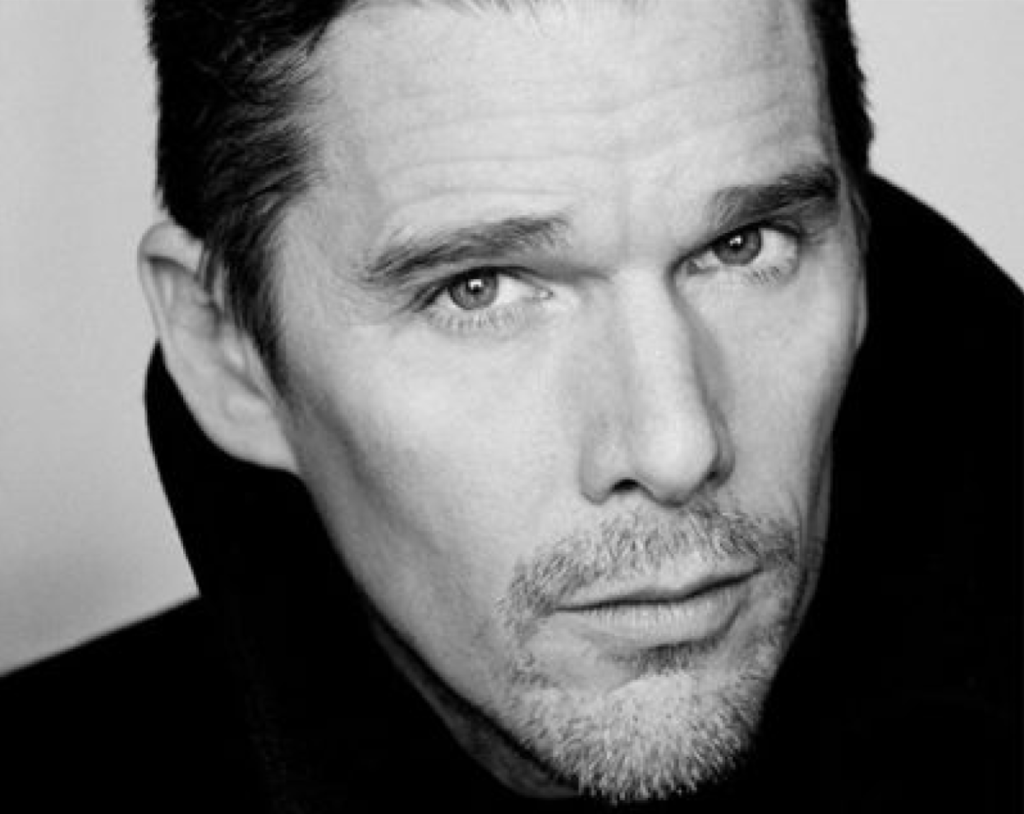 “It’s my job to introduce the movie and this movie we are going to show tonight is called Minnie and Moskowitz and it’s directed by John Cassavetes. I have a lot to say about the movie that might be more interesting. We’ll see how we feel afterwards, but maybe we can salon style it and talk about the movie afterwards if we feel like it. We all might need to have more drinks- I don’t know…

But the reason to show this movie, there are many reasons to show it. John Cassavetes, for those of you who don’t know about him he is really one of the first and foremost leaders in American independent cinema that’s what he’s mostly given his credit for. I had the great luxury of watching a Cassavetes Film Festival once with his wife and his muse and star, Gena Rolands who would introduce the films and she was very touched by the interest in Cassavetes’ work now and that all of these young filmmakers were coming up to her feeling inspired and she said he would be very moved by your interest, but she was fascinated with these people who would come up to her and say ‘oh I really want to be like John Cassavetes.” She would say well John was really unhappy. I’m not sure you want to be him.”

“…to celebrate a very strange little movie and watch it and not be indifferent means a lot to me.”

Minne and Moskowitz (1971) directed by John Cassavetes the story follows a depressed and jaded Minnie after being dumped by her married boyfriend. The aging beauty Minnie Moore (Gena Rowlands) wonders if she’ll ever find love. After shaggy-haired parking lot attendant Seymour Moskowitz (Seymour Cassel) comes to her defense from an angry and rebuffed blind date, he falls hopelessly in love with her despite their myriad differences. Minnie reluctantly agrees to a date with Moskowitz, and, slowly but surely, an unlikely romance blossoms between the two.