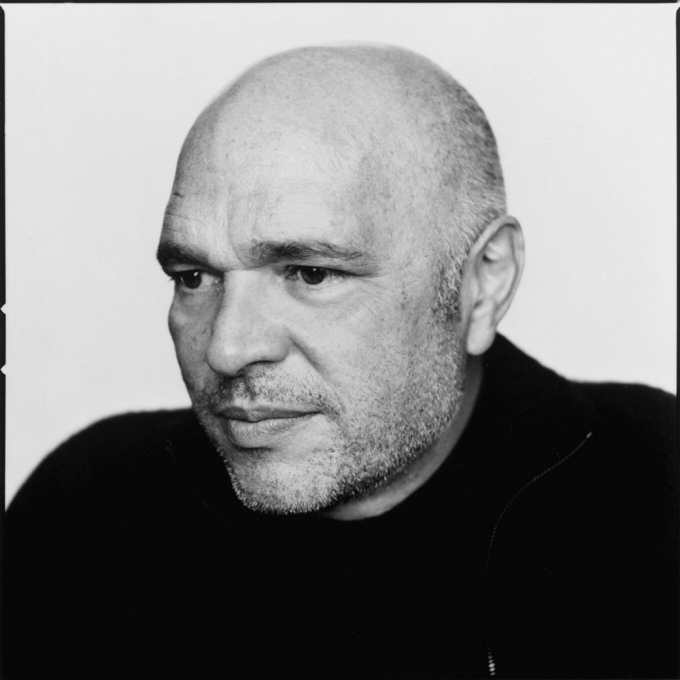 Speaking at the inaugural night of Grand Classics, Anthony Minghella introduced Federico Fellini’s 1953 classic, I Vitelloni, and described how it inspired his career.

Every other month Grand Classics invites film celebrities to take to the stage and discuss their favorite movie.

I Vitelloni, which loosely translates as ‘Slackers’ or ‘Layabouts’, follows five young men who hang out in an Italian coastal resort dreaming of the life they could live in Rome. Minghella, chairman of the British Film Institute – for which Grand Classics raises funds – was brought up in an Italian household in the little town of Ryde on the Isle of Wight.

“I grew up in a seaside resort, looking at the mainland, imagining what it would be like,” he told the audience at Britain’s oldest picture house, Notting Hill’s Electric Cinema.”We were always talking about London and the bright lights. When I saw the film I remember thinking that, in some ways, it was my own experience translated into the Italian setting.

“The film has an incredible mixture of sadness and laughter. It’s a farce and it’s tragic. When I started writing I always felt that, although I was in England, somehow the work that I was doing didn’t fit with the tone of English sensibility.”

Minghella says film should inspire – “it’s the difference between just going to the movies and paying your money and seeing a film, and having some event that explains or enlightens the film and puts it into some context.”

“I’m so happy that Grand Classics are doing this – getting film-makers to inspire through the passion they have for particular movies,” he adds.