“I love it because it’s cynical, has weird sexual undertones, got no Oscar nominations, lost money at the box office, and here we are saluting it nearly 50 years later! It gives us all hope doesn’t it.” 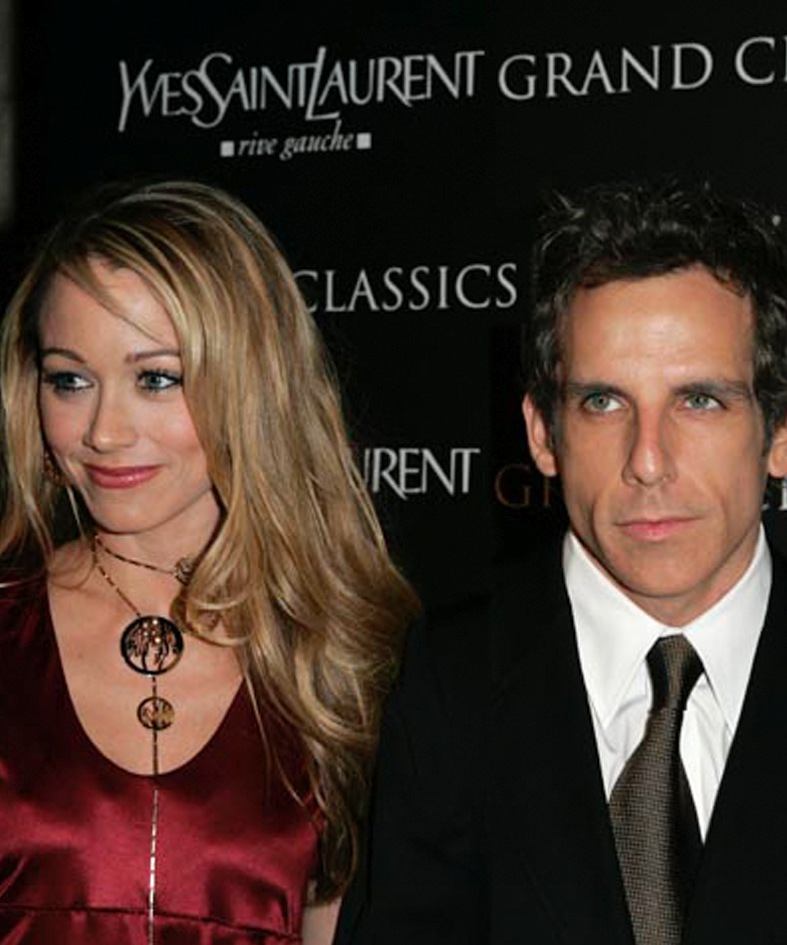 Grand Classics launched in Los Angeles at the incredibly luxurious Playboy Mansion, with Ben Stiller and his then wife Christine Taylor introducing the classic film Sweet Smell of Success (1957). In attendance were Ben’s actor parents Jerry Stiller and Anne Meara, and many other glamorous and famous faces.

TAYLOR: “I only saw it for the first time a couple of months ago on a plane and I actually thought it was a comedy, I swear to god. Because didn’t they do a Broadway musical a couple of years ago?
STILLER: “Yes, that was an unintentional comedy…It’s one of my favorite movies. I wanted to find a good description of it, because I really couldn’t encapsulate it myself. I found this great little bit on the web: “Sweet Smell of Success is an acerbic, dynamic and intense film that exposes the diseased underside of NYC’s glamorous nightlife revealing brutality, capriciousness, greed, evil, psychological violence, corrupt American ambition, betrayal and cynicism”…. Actually it’s between this film and Finding Nemo…I’d say this movie is to publicists what The Godfather is to the mafia, and I don’t mean that in a bad way…

“I love it because it’s cynical, has weird sexual undertones, got no Oscar nominations, lost money at the box office, and here we are saluting it nearly 50 years later! It gives us all hope doesn’t it.”

Sweet Smell of Success (1957), directed by Alexander Mackendrick (The Ladykillers), is a dark but compelling study of the filthy and diseased underside of New York City’s glamorous night life; a place where integrity is sacrificed for money and power. Powerhouse New York columnist, J.J. Hunsecker (Burt Lancaster), is feared and wooed by press agents, and none more so than sleazy Sidney Falco (Tony Curtis). Hunsecker freezes Falco out of his column until, determined to prevent his beloved sister from marrying a jazz musician, he enlists Falco to destroy the affair.