“It is my favorite movie. I find it incredibly inspiring and sweet and sad and extremely hilarious.” 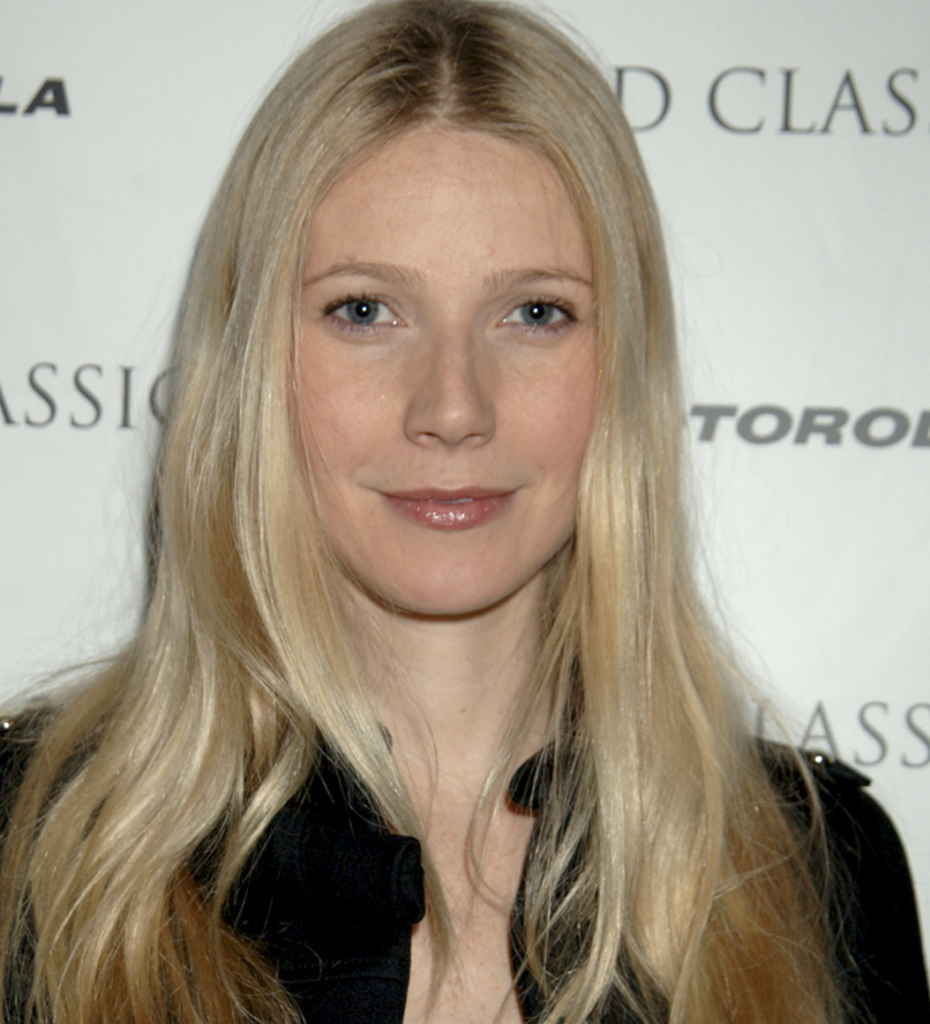 “The first movie that came into my mind was Annie Hall. It is my favorite movie. I find it incredibly inspiring and sweet and sad and extremely hilarious….. it always seems to sort of redefine itself and the genre. I think it did kind of create the romantic comedy, the modern romantic comedy. And it’s the most oft imitated film…. It has…. no equal in my opinion in terms of romantic comedy.”

The plot chronicles the hilarious and poignant interaction between the intellectual Jewish Alvy and the gentile, ditsy Annie embracing Allen’s themes of sexual dysfunction, insecurity, guilt and painful, impossible relationships. The screenplay is witty and insightful, considered one of best of this genre. Annie Hall received Academy Awards for Best Actress, Best Screenplay, Best Director and Best Picture.