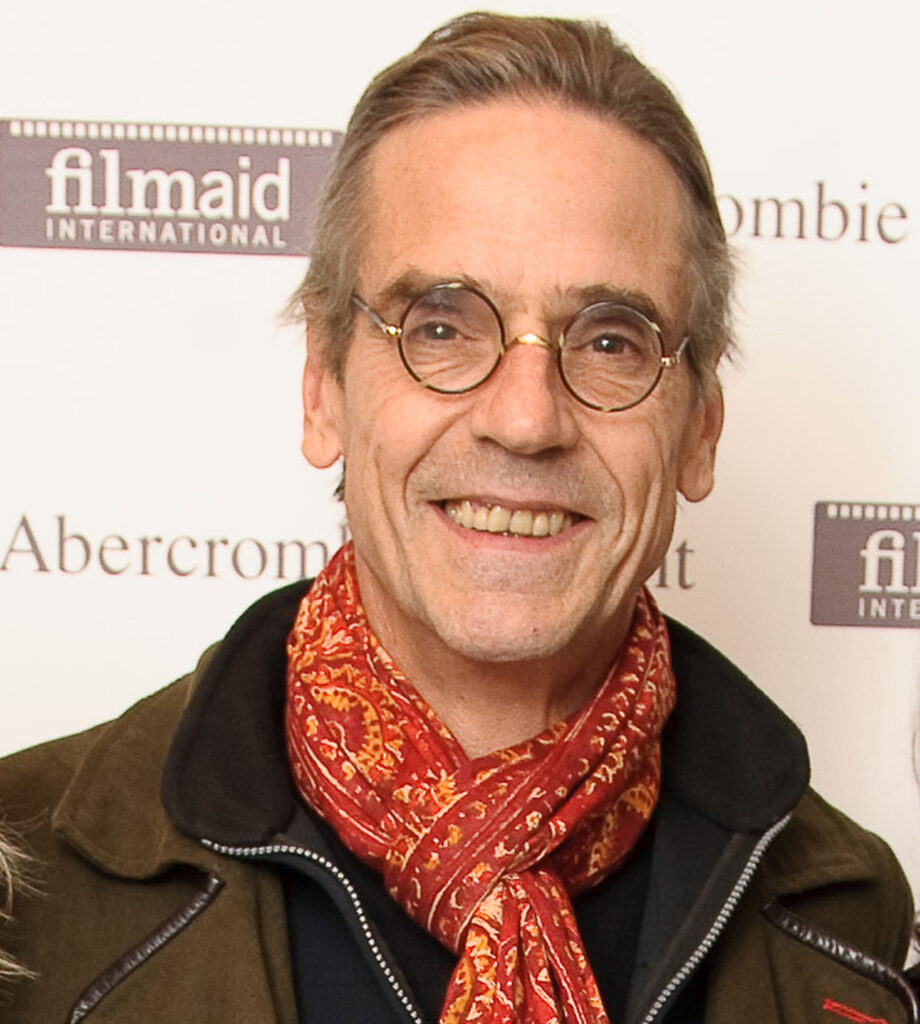 Jeremy Irons, Katrina Pavlos and Geoffrey Kent hosted a screening of French classic Un Coeur en at the Electric Cinema. The evening was sponsored by Abercrombie and Kent and raised money for FilmAid International while A&K’s also celebrated its latest venture – Extreme Adventures.

Irons: “When I was asked to choose a film for tonight and a film that has impressed me, it was very difficult. I thought back to a film, which when I saw it, I had no expectations but about ten minutes into the movie I thought this was made by a master. We all live in a world that subjugates society and I think that it is vital.”

Un Coeur en Hiver (1992) is a film is set in contemporary Paris and tells the story of three characters: Maxime (Dussollier), Stéphane (Auteuil) and Camille (Béart), caught in a love triangle. A violinist of rising fame, Camille begins a casual relationship with Maxime, who owns a workshop that manufactures and repairs violins. When Camille arrives at the workshop to have her violin repaired, she is instantly attracted to the enigmatic and introverted Stephane, Maxime’s partner and friend who seems to share the same attraction but is incapable of expressing any emotion. Convinced that she can break his cold exterior Camille becomes obsessed and soon all three of them are set on a tragic collision course.