”No one came close to Sturges humour. He is hugely admired in the business.” 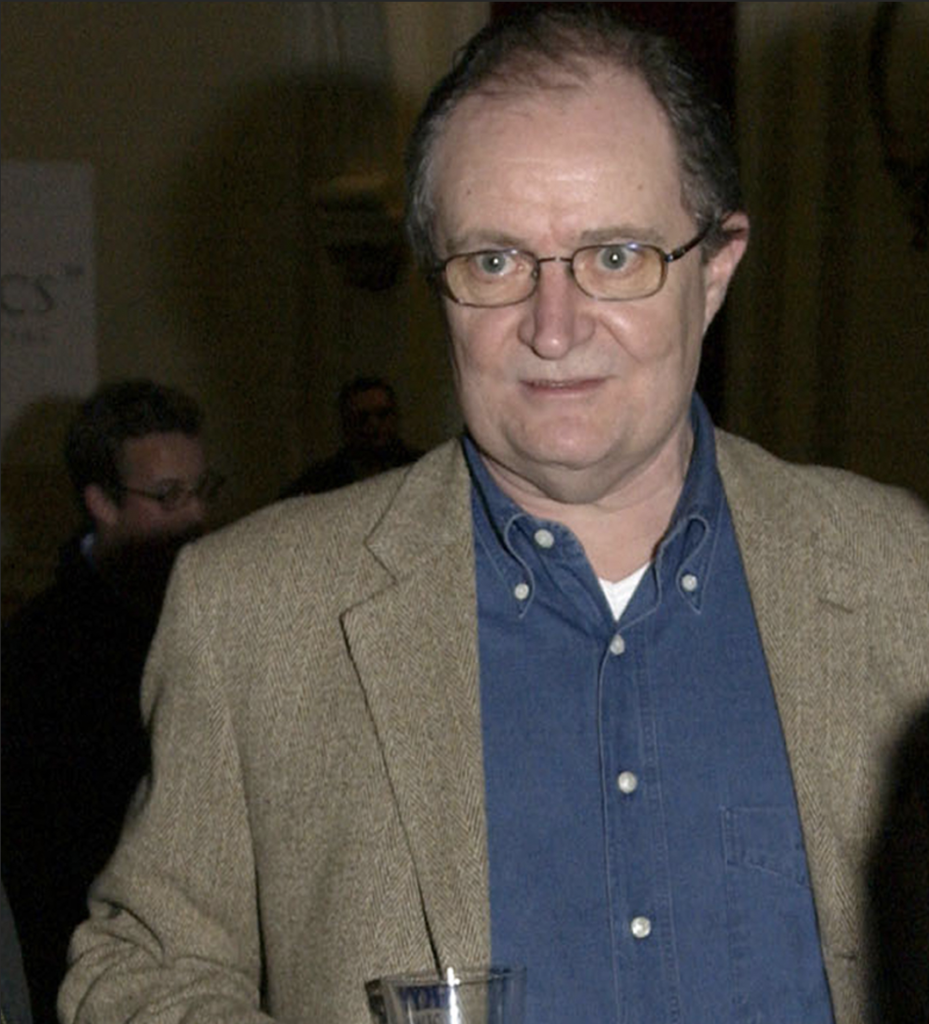 “Just after I left drama school,” muses Jim Broadbent when asked about his love for The Palm Beach Story, “I saw a series of Preston Sturges films that were showing on TV. Since then I’ve managed to catch up with most of them, but not The Palm Beach Story.”

Broadbent has been a fan of Preston Sturges’ movies ever since. Very few films of that era compare to the quality of both verbal and slapstick humour. ”No one came close to Sturges humour. He is hugely admired in the business.”

The Palm Beach Story is the latest movie to be picked for the Grand Classics presentations. And after the likes of Notorious and Cool Hand Luke, it’s also one of the oldest- making it perfect fodder for a series of shows designed to raise money for film preservation. The 1942 movie, directed by Hollywood legend Sturges, centres around a married couple who are broke and out of luck. Claudette Colbet’s Geraldine decides to divorce her husband Tom, played by Joel Mcrea, in order to marry a millionaire so that she may help pay for her husband’s hair-brained inventions. In order to find a quickie divorce, Geraldine catches a train to Palm Beach and meets the millionaire that may or may not change their lives.

”He used a company of actors for his films. Really strong character actors that helped bring his scripts to life.” Comments Broadbent who himself has starred in a series of comedy movies such as Bridget Jones’s Diary and Little Voice. Preston Sturges himself is one of Hollywood’s favourite old school directors. Paramount gave him this first chance as part of a deal for selling his script, The Great McGinty (1940), at a cheap price. The movie’s success launched his career as writer/director with hits over the next four years…”I really do find the Preston Sturges’ movies to be wonderful. There are all sorts of themes, not just comedy. There are gender and identity issues.” The Moulin Rouge star did however admit that he couldn’t remember too much about The Palm Beach Story.

”I haven’t seen it in 30 years. I can’t remember much about it but I am terribly excited. They just don’t make films like this anymore.”