Singin’ In the Rain 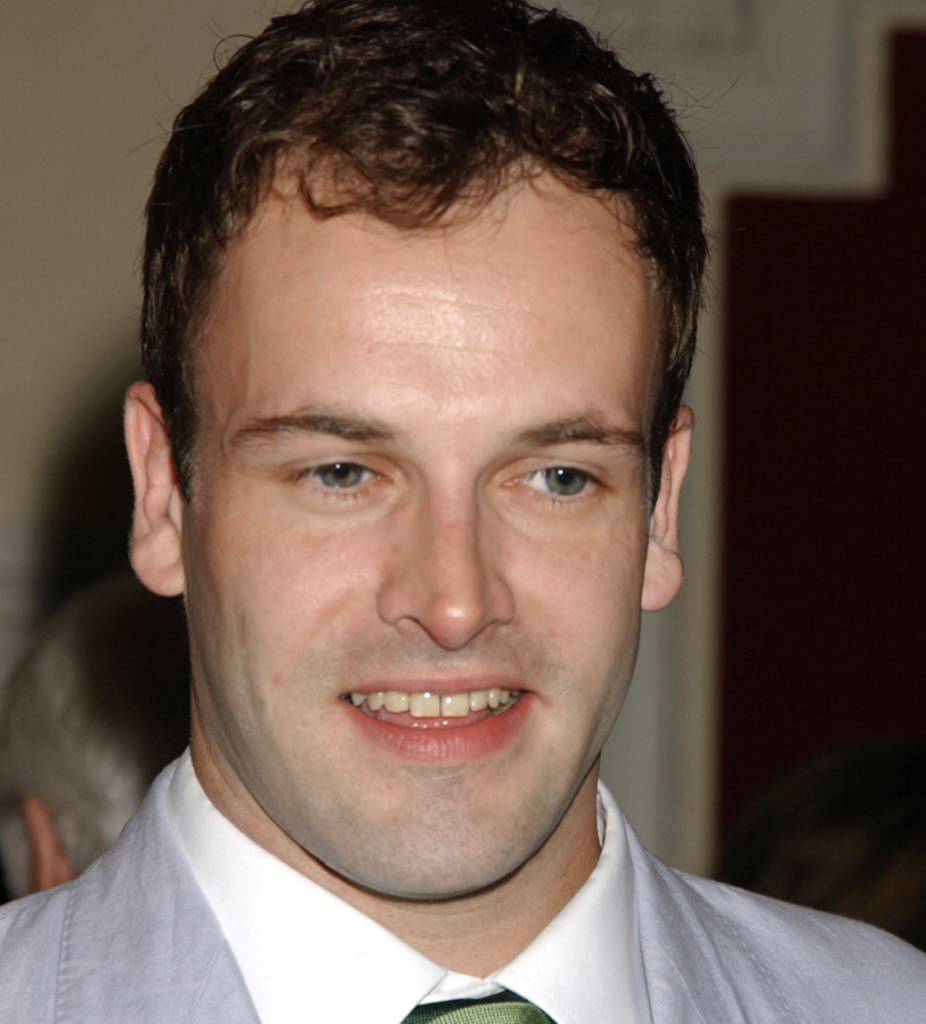 Jonny Lee Miller hosted a screening of an all time classic Singin’ in the Rain. Joining him at the event were his friends Jude Law, Damian Lewis and Damon Alburn. The event was held at the Electric Cinema and sponsored by Motorola.

Singin’ in the Rain

Singin’ in the Rain (1952) is an American musical comedy film directed by Gene Kelly and Stanley Donen, starring Gene Kelly, Donald O’Connor and Debbie Reynolds, with Gene Kelly also providing the choreography. It offers a lighthearted depiction of Hollywood, with the three stars portraying performers caught up in the transition from silent films to ‘talkies.’

The film is set in 1927, with Don Lockwood and Lina Lamont an a famous on-screen romantic pair. Lina, however, mistakes the on-screen romance for real love, which Don does not reciprocate. When Don and Lina’s latest film is transformed into a musical, Don has the perfect voice for the songs but Lina’s even with the best efforts of a diction coach does not. Her voice has to be dubbed. Don meets and falls in love with a chorus girl, Kathy Selden who is brought in to do so. After the film becomes a success the truth comes out and Kathy is on her way to stardom.