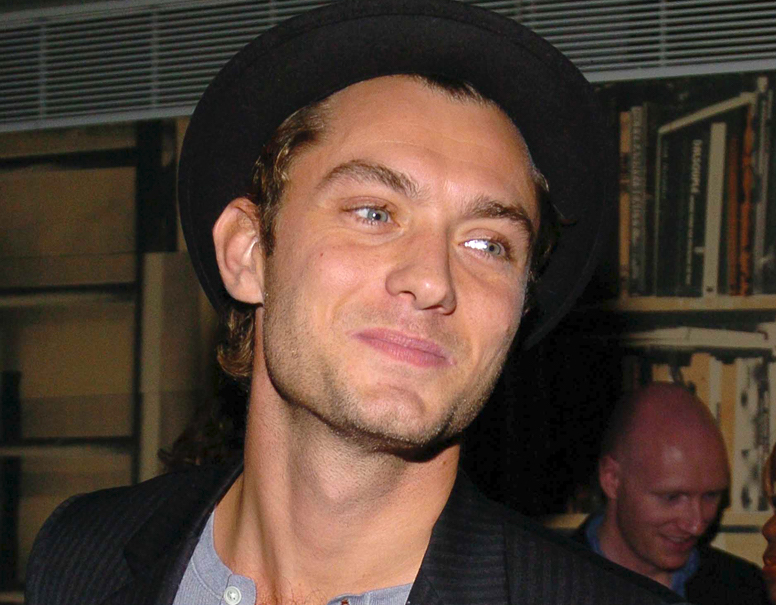 Alfie (2004) Starring Jude Law as Alfie. The film encompasses a British-born ladies’ man, Alfie, as he exploits his job as a New York City limousine driver to meet and sleep with attractive women – which infuriates his pseudo-girlfriend Julie (Marisa Tomei), a single mom.His libertine lifestyle is interrupted, however, when his girl-crazy ways end up hurting his best friend, Marlon (Omar Epps). Desperate, Alfie attempts a go at monogamy with the ravishing Nikki (Sienna Miller), but even her good looks aren’t enough to keep him out of trouble for long.