The Night of the Hunter

“There’s a shot towards the end of the film where the children journey towards their freedom…. and it’s the most extraordinary modern use of fairy tale imaginative cinema I’ve ever seen; with just music, no dialogue.” 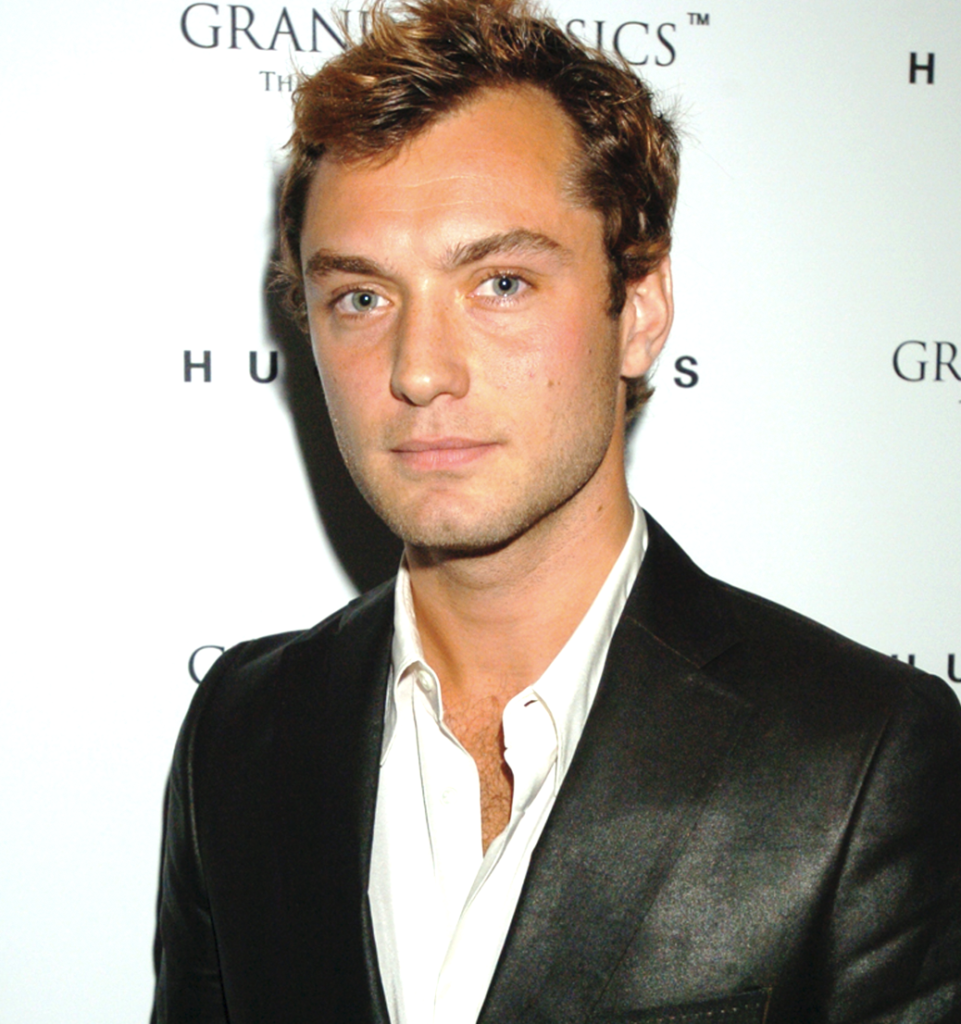 Jude Law Presents The Night of the Hunter

The very talented Jude Law introduced The Night of the Hunter (1955), describing his first time seeing it and why it struck him.

“I saw this film when I was 12 years old and I videoed it and being the pretentious little *** I was, when I had a group of friends over next, I asked them if they wanted to see a black and white classic rather than, I don’t know, an Eddie Murphy film or something… It’s got three amazing performances from three great actors. Robert Mitchum at his best, playing the ultimate anti-hero. You don’t know whether you love him, you don’t know whether you hate him… but you certainly can’t take your eyes off him. Lillian Gish appears at the end. Shelley winters in probably her best performance in my opinion… Walter Schumann’s music which is a kind of combination of nursery rhymes and church music… It’s music that I’ve been singing and humming to my kids for… more than seven years now… so it obviously sticks in the mind. I think probably one of the most important aspects of this is Stanley Cortez’s cinematography. There’s a shot towards the end of the film where the children journey towards their freedom…. and it’s the most extraordinary modern use of fairy tale imaginative cinema I’ve ever seen; with just music, no dialogue.”

The Night of the Hunter

The Night of the Hunter (1955), based on the novel by Davis Grubb, is the only film directed by the magnificent actor Charles Laughton. It is a haunting film noir about voracity, virtue, and corruption.

The Night of the Hunter is the story of Harry Powell (Robert Mitchum) a psychopath, posing as a preacher, who pursues a bank robber’s widow (Shelley Winters) in order to get his hands on some heist money. In his attempts to find where the money is hidden, the Preacher terrorizes the widow’s two young children, who take to the countryside fearing for their lives.