A Blonde in Love – Miloš Forman

“I think it’s a splendid little film…It’s wise and funny and humane and delighting and beautiful in black and white and there’s a kind of gentleness but also blithe humour which I think is beautiful but absolutely typical, I think, of Czech culture.” 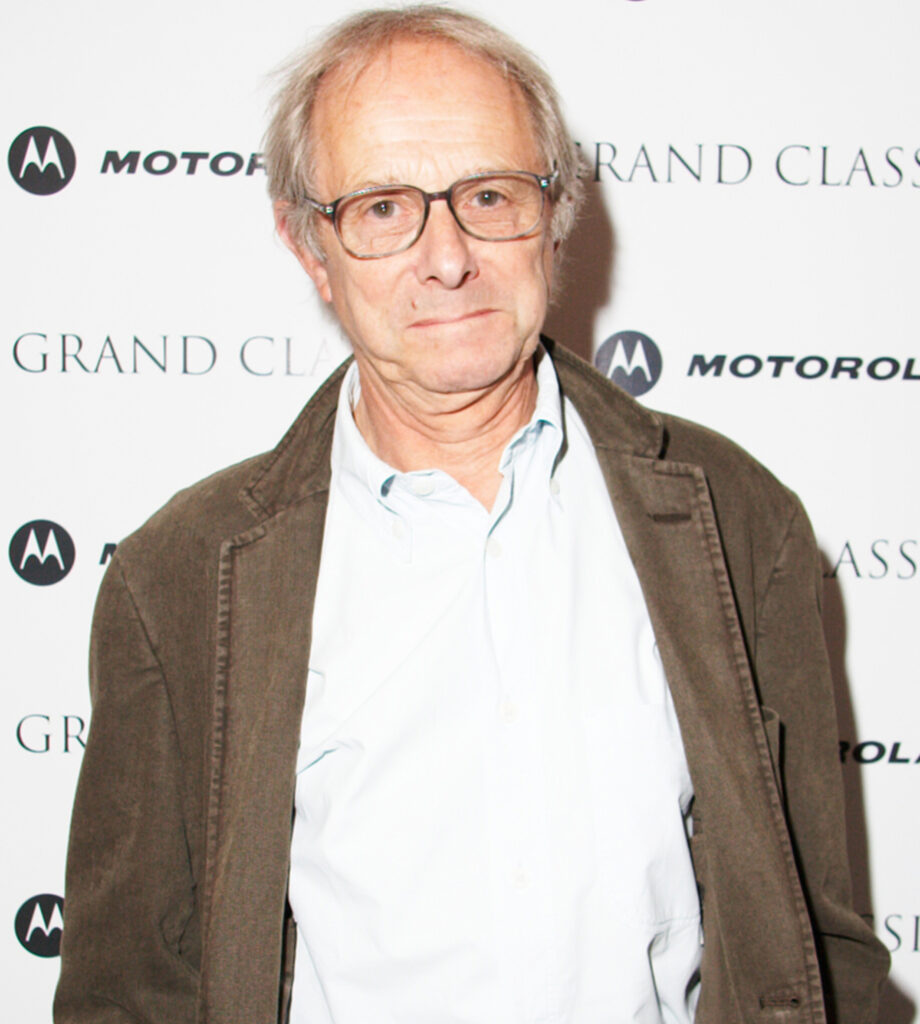 “It’s a real pleasure to introduce a film that you’re not responsible for because you’re not panicking…So it’s definitely pleasurable to be able to introduce this film which is called Closely Observed Trains by a director called Jiri Menzel… The films that stay with you the longest are the ones that you see when you’re just starting, when you’re young, and we were just really doing our first bits and pieces in the mid 1960s and the films that came from Czechoslovakia at that time made a particular impression on us. They had a very special feel to them and they were humane and humorous and sharp and ironic and they had a great warmth and a great respect for the people…And this film by Jiri Menzel… made during the 60s when Czechoslovakia was a typically Communist country…and then…there was this kind of movement of liberalization… and there was a preparedness to open things up… And this movement went alongside a cultural movement expressed in the films, expressed in writing, expressed in different cultural ways…then the Soviet Union got worried and it all came crashing down. The Soviet tanks moved in, in ’68…Jiri Menzel didn’t go to America, he stayed in Czechoslovakia, he made another film which was banned because it was seen to be too critical of Communism…and he then made another film in the 80s, but effectively his career was truncated by the end of the Prague Spring.

“I think it’s a splendid little film…It’s wise and funny and humane and delighting and beautiful in black and white and there’s a kind of gentleness but also blithe humour which I think is beautiful but absolutely typical, I think, of Czech culture.”

Closely Observed Trains (1966), written and directed by Jiri Menzel at the age of 28, was Menzel’s first, and is considered his best, feature film. The film’s title was inspired by the name the Germans gave their munitions trains, which carried their supplies and troops throughout occupied Europe during the Second World War. Closely Observed Trains won the Academy Award for Best Foreign Film in 1967.

This comedy-drama tells a story of the life of a young train conductor during the German occupation of Czechoslovakia. A very sexually inexperienced MilosHrma chooses to be oblivious to the war and embark on a journey of sexual awakening and self-discovery. Meanwhile, Milos gets caught up in a plot to retaliate against the Germans. The scheme backfires and he is forced to commit the ultimate act of courage.