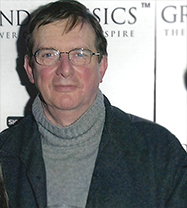 Notorious (1946) is a drama directed by Alfred Hitchcock and starring Cary Grant and Ingrid Bergman. It is about a woman who is asked to spy on a group of Nazi friends in South America after her father is convicted for treason.