“It’s so much about the essence about what is masculinity, what is femininity…. I have been trying to emulate it ever since.” 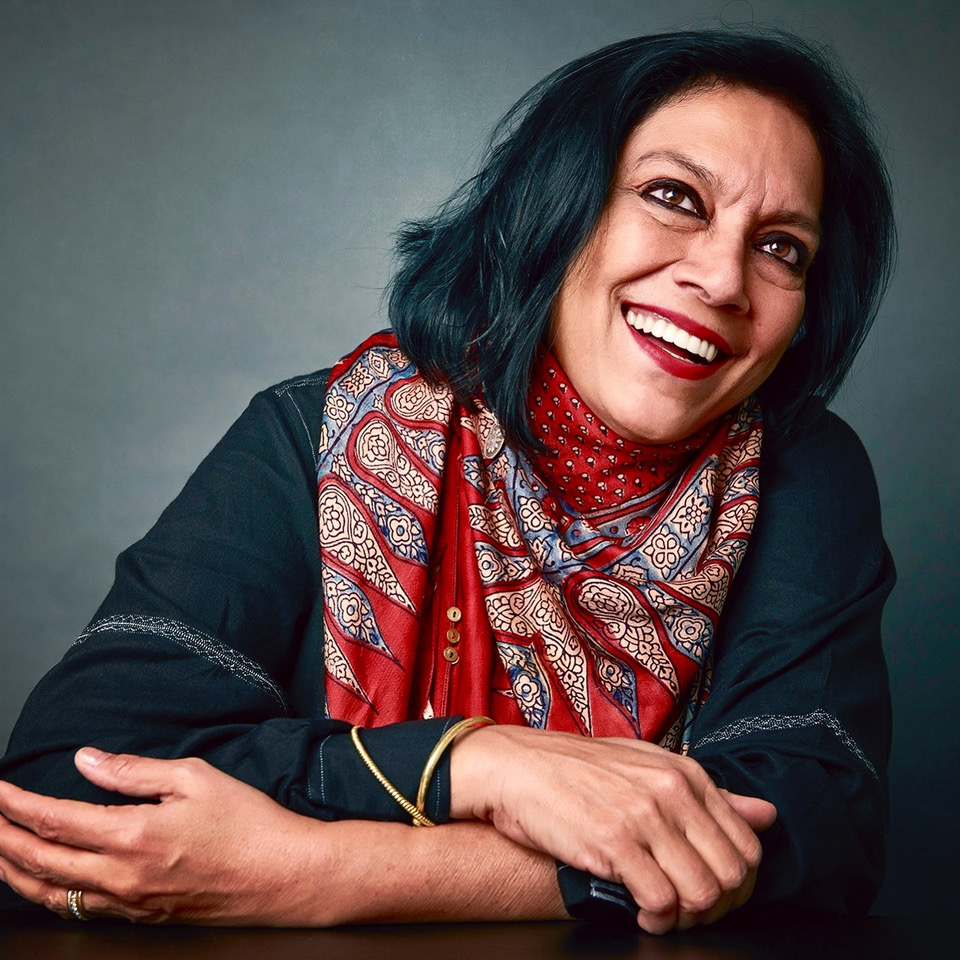 Mira Nair introduced Tootsie (1982) as the film that most inspired her. To her surprise, the director of the film and Grand Classics committee member, Sydney Pollack, was invited to join her and discuss his experience in making the film.

NAIR: “….You’ll have to excuse me if I get a bit tongue-tied during this, because….its the first time I met Sydney and really, I rank Tootsie as one of the top tens films for me. It was a great, great revolution for me when I saw it in the 80’s….. I had just graduated from college on a scholarship from India, trying desperately to get a job in movies. And nobody was hiring me….I loved comedy, but I had not yet seen something that made me feel like this is what I could do. Then I saw Tootsie and it’s so much about the love of acting and… the love of the actor as well. It’s so much about the essence about what is masculinity, what is femininity…. I have been trying to emulate it ever since and looking for a Tootsie to direct in my life. And it’s just such an honor to be here with Sydney.”

“It’s so much about the essence about what is masculinity, what is femininity…. I have been trying to emulate it ever since” – Mira Nair

POLLACK (on comedy): “…. For me, Tootsie was a frightening movie to make…. 1982, there was Yentl, there was Victor/Victoria, and there was Tootsie. I do not understand why there were three movies about gender identity. And I went to see Victor/Victoria and it scared the hell out of me. Because it was hilarious, and it was hilarious in a very inventive, physical way that Blake Edwards could do better than anybody else. It was a certain kind of farce, and I don’t have an understanding for it. So my approach to Tootsie was…I just pretended it was Chekov… I just said, OK, this is going to be a movie about tragic and meaningful things…..”

“So my approach to Tootsie was…I just pretended it was Chekov… I just said, OK, this is going to be a movie about tragic and meaningful things…” – Sydney Pollack

Tootsie (1982) is a witty and rousing comedy which cleverly examines gender roles and differences.

Michael Dorsey (Dustin Hoffman) is a desperate actor who can’t find a job. Taking matters into his own hands, he decides to dress as a woman and soon gets a female role in a soap opera. As nobody knows this television star is a man, he has to hide his growing love for his female co-star (Jessica Lange), and continue to fool those around him with hysterical consequences.

The gifted ensemble cast includes Geena Davis, who makes her film debut, Terri Garr, Charles Durning, Dabney Coleman, Sydney Pollack, and Bill Murray. The title Tootsie was suggested by Dustin Hoffman as it was his mother’s dog’s nickname (the film’s working title was “Would I Lie to You?”). Tootsie was nominated for ten Academy Awards including Best Picture, Best Director, and Best Actor; Jessica Lange won for Best Supporting Actress.

Accomplished Film Director/Writer/Producer Mira Nair was born in Bhubaneswar, India in 1957. Educated at both Delhi University and Harvard University, Nair began her artistic career as an actor before turning her attention to film. In 1988, Nair’s debut feature, Salaam Bombay!, was nominated for an Academy Award. Nair’s next film, Mississippi Masala, starring Denzel Washington and Sarita Choudhury, won three awards at the Venice Film Festival. In the summer of 2000, Nair shot Monsoon Wedding in 30 days. The film opened to tremendous critical acclaim and was a commercial hit internationally, as well as winning the coveted Golden Lion at the Venice Film Festival in 2002. Nair’s next film, Hysterical Blindness, gave HBO its highest original film ratings in three years and starred Uma Thurman, Juliette Lewis, Gena Rowlands, and Ben Gazarra. In May 2003, Nair directed the Focus Features production of the William Thackeray classic, Vanity Fair starring Reese Witherspoon. Nair is slated to produce and direct several projects in the next year, including Jhumpa Lahiri’s The Namesake, Tony Kushner’s Homebody/Kabul for HBO, and Hari Kunzru’s The Impressionist for Fox Searchlight.