My Dinner with André

“For us it is literally quite a bit like our life, the fact that we made the film and then there is the film and now we are here.”

THE GLENLIVET, THE WEEK, AT&T 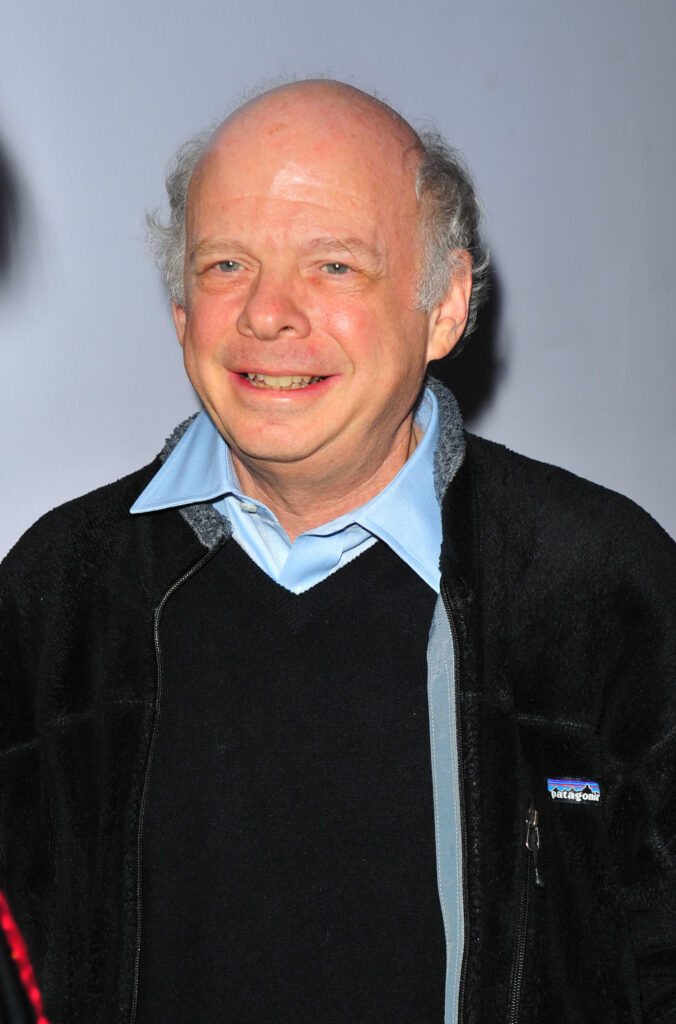 Andre Gregory, Wally Shawn, Noah Baumbach and Candice Bergen hosted a screening of My Dinner with André and the Soho House. The evening was sponsored by The Week, Glenlivet and AT&T.

Gregory: “I think only two people who know nothing about film would have made this movie. When I started going off on some of these odd adventures I was talking to a dear friend of mine, a poet. I told her I was thinking of keeping a diary and she gave me a good piece of advice. She said, “if you keep a diary, don’t write down your feelings. Write down the facts because then when you look over the facts, you’ll remember the feelings. But if you write down your feelings, you’ll forget the facts.” Those diaries, those many, many diaries, were the basis, a part of this movie. It would have been very difficult to make it without them.”

Shawn: “For us it is literally quite a bit like our life, the fact that we made the film and then there is the film and now we are here.”

My Dinner with André

My Dinner with André (1981) is a film that depicts a conversation between Gregory and Shawn – (not necessarily playing themselves) in a popular restaurant in New York City. Based mostly on conversation, the film’s dialogue covers such things as experimental theatre, the nature of theatre, and the nature of life, contrasting Shawn’s modest, down-to-earth humanism with Gregory’s extravagant spiritual experiences.