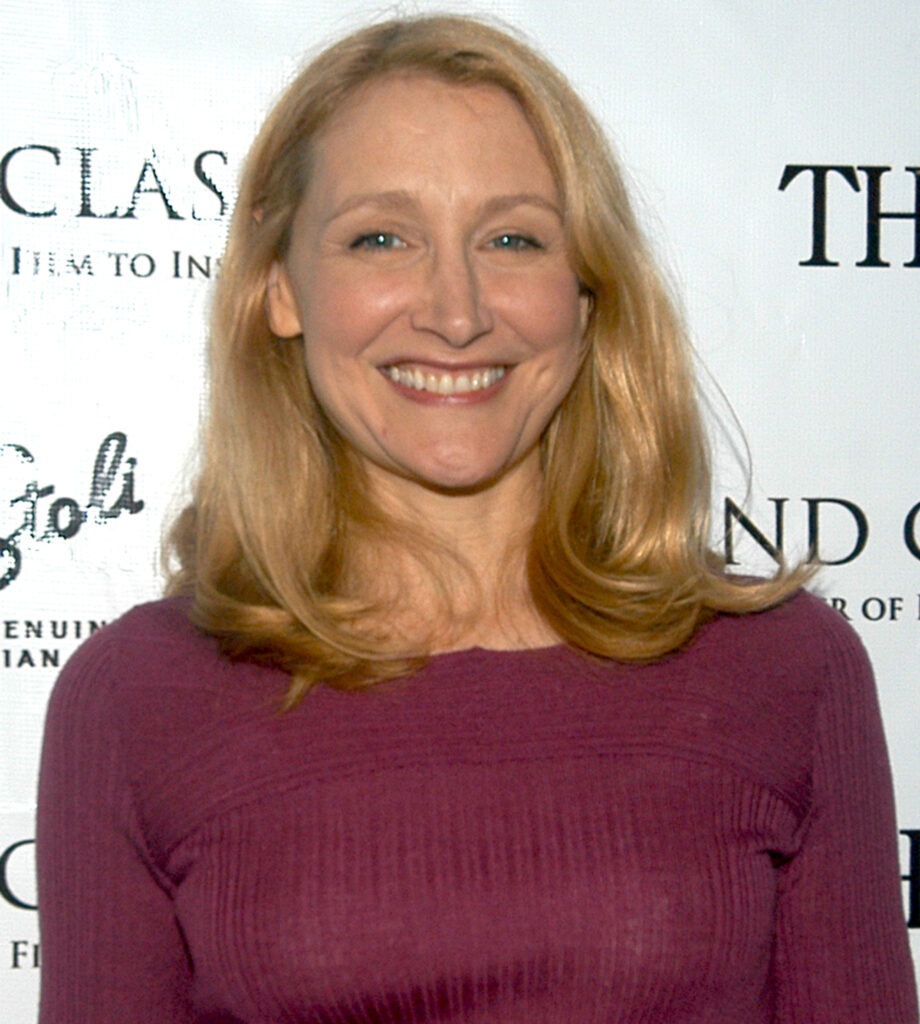 Patricia Clarkson hosted a screening of Gaslight at the Soho House.  The guests gathered to enjoy the film which included Chris Noth and Vanessa von Bismarck.

Gaslight (1944) Starring Ingrid Bergman and Charles Boyer the drama focuses on a young couple that moves back into the house where the husband’s aunt was murdered. However, he has a secret, which he will do anything to protect even if that means driving his wife insane.