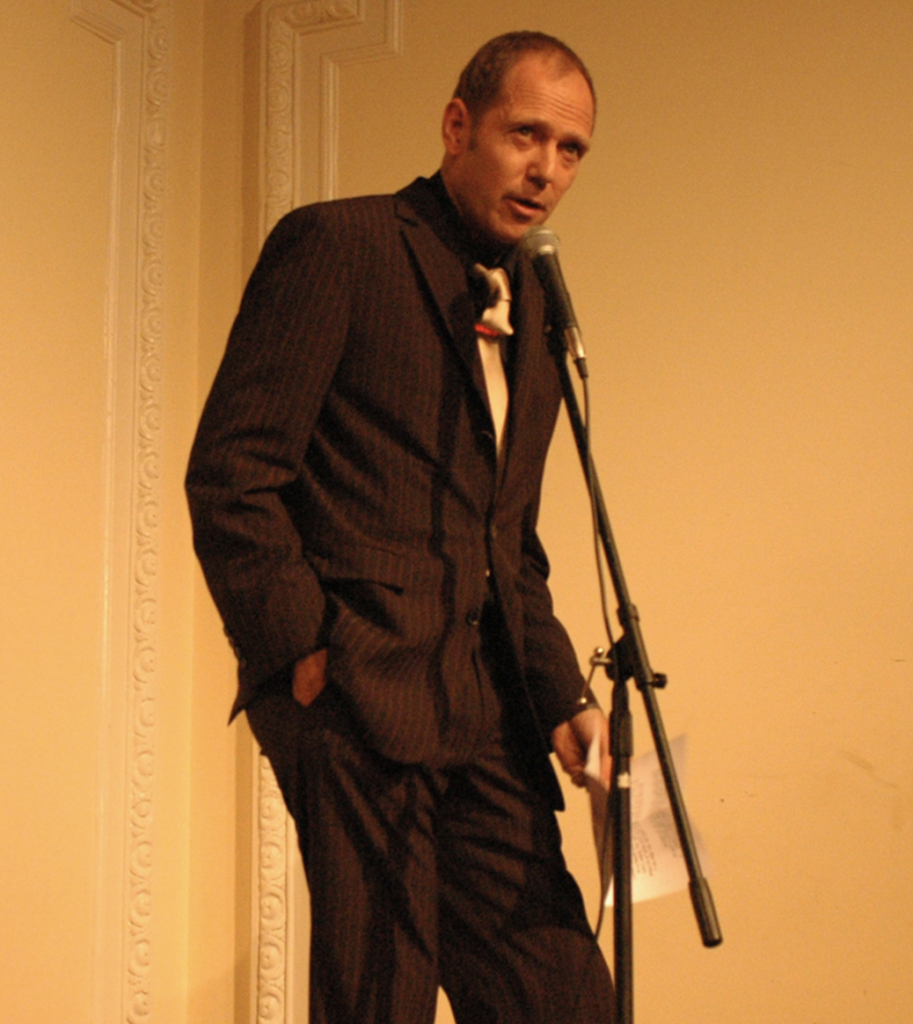 Paul Simonon hosted a screening of Brighton Rock at the Electric Cinema. Joining him at this Grand Classics screening were Trish Simonon and Mary McCartney.

Brighton Rock (1947 & 2010) is a British crime film based on 1983 novel of Graham Greene by the same name. In 1964, Pinkie Brown, a sociopathic member of a Brighton gang, murders a man. He befriends and marries a waitress Rose, who is a witness to his crime in order to keep her quiet. Ida, Rose’s employer and a friend of the man killed by Pinkie, takes it upon herself to save the girl from the monster she has married.