“… Ninotchka is for me, this sort of constantly sustaining confection that I must watch at least once a year just to keep me going.” 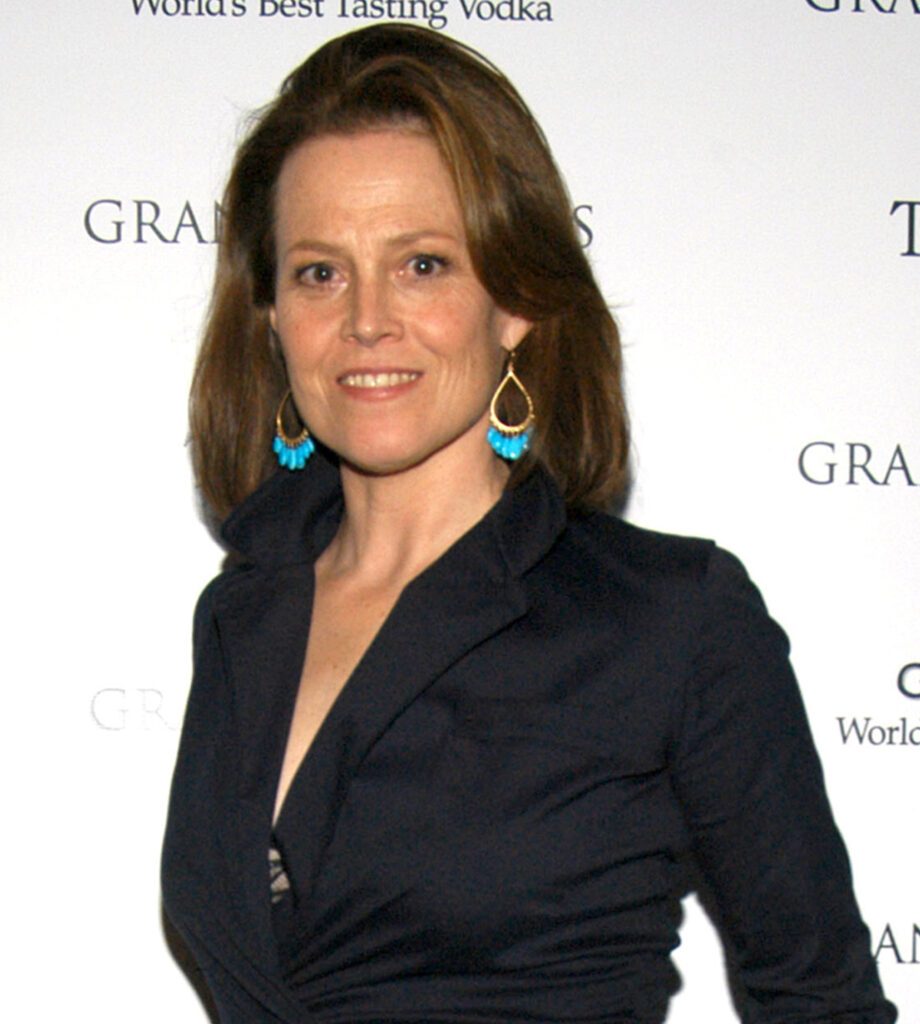 In 1939, Ninotchka came out… It was actually released in Europe during World War II. When they asked me what film I wanted to show and I thought of Ninotchka. To me, during these times when people have so many questions and so many concerns, I do feel that comedy has a lot of answers… This film has such a light touch and it takes on Stalinism in a sort of humorous way… It is also a beautiful love story.

And Melvyn Douglas, who went on to win an Oscar for Hud is just fantastic in this movie. And Greta Garbo–They actually tried to market this movie with a big picture of Garbo smiling that said, “Garbo laughs”, because she never laughed in her whole life. And sadly, this is her second to last film…Everyone in it is delightful. Every tiny part is just beautifully played. Ernst Lubitsch is a great hero of mine…”

“… Ninotchka is for me, this sort of constantly sustaining confection that I must watch at least once a year just to keep me going.”

Ninotchka (1939), directed by Ernst Lubitsch, is one of the earliest political spoofs of Stalin’s Russia, satirizing Communist politics with sexual humor. Greta Garbo makes her first comic appearance as Ninotchka, a Soviet envoy sent to Paris to sell jewels belonging to a former Russian duchess (Ina Claire). Intervention appears as the infatuated Count Leon (Melvyn Douglas) tries to divert Ninotchka from her duties to the Party.

Though an odd choice as a sex symbol, Garbo’s slightly stiff demeanor, coupled with the clever screenplay by Billy Wilder and Charles Brackett, resulted in a sure hit. Nominated for Four Oscars (including Best Picture and Best Actress), Ninotchka belongs to a brand of stylish, sophisticated and witty comedies unique to Ernst Lubitsch. Released only a month after Hitler’s Nazi Germany invaded Poland, Ninotchka was banned in the Soviet Union and its satellites. Today Ninotchka is remembered as one of the finest American comedies ever told.