“I’d seen many other Bogart movies, and even at the time I thought this is one of the greatest movies I’ve ever seen.” 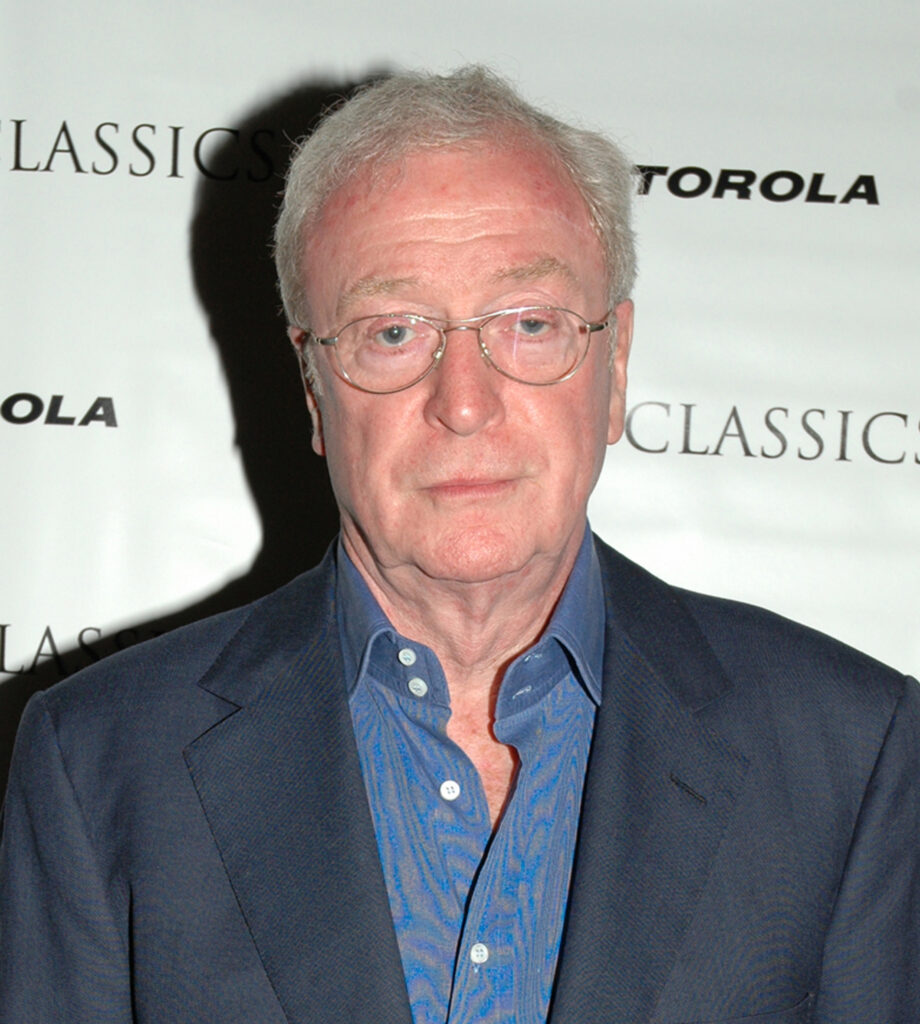 Sir Michael Caine presented the most celebrated romantic classic film, Casablanca to a thrilled crowd at the Electric in London. Among the attendees was Grand Classics committee member and supporter, Jude Law.

“I’m probably one of the few people here who saw this film when it came out. I was a young man who wanted to be a young actor, and Humphrey Bogart was, and still is my favourite actor of all time. And then I sat down and watched this movie – I’d seen many other Bogart movies, and even at the time I thought this is one of the greatest movies I’ve ever seen. And, to this day, it still is….. Also, it’s one of the great romances of our time. And, the leading lady, and the leading man didn’t really like each other, and didn’t hit it off at all. I know a great deal about the movie from later, because Howard Koch, who was one of the writers, was the boss of Paramount when I got there. He was the man who green lighted Alfie, and The Italian Job….. This should be the wonderful script that everybody set out to make, but it wasn’t like that at all. It was a hodge-podge of a thing. The first coupling of it was Ronald Reagan and Anne Sherry. This of course means we would have lost a great American President if he had been in a successful movie…..

[Koch] said, “As you cross Sunset crossing Benedict Canyon, just to the left looking at the Beverly Hills Hotel there’s a traffic light there. …. Well that is a very, very long traffic light…. it’s about four and a half minutes of red light…. Well that is where the majority of Casablanca was written, by my brother and I in a car.”

“I thought this is one of the greatest movies I’ve ever seen. And, to this day, it still is…”

Casablanca (1942), with its unforgettable quotes, is by far one of the most famous films in cinema history. Directed by Michael Curtiz, it was nominated for eight Academy Awards, winning the Oscars for Best Director, Best Picture and Best Screenplay.

In World War II Casablanca, Rick (Humphrey Bogart), a pessimistic yet likable individual, runs the local hotspot. When Ilsa (Ingrid Bergman) comes back into his life, years after breaking his heart in Paris, Rick must choose between his lost love or the pursuit of a noble cause.