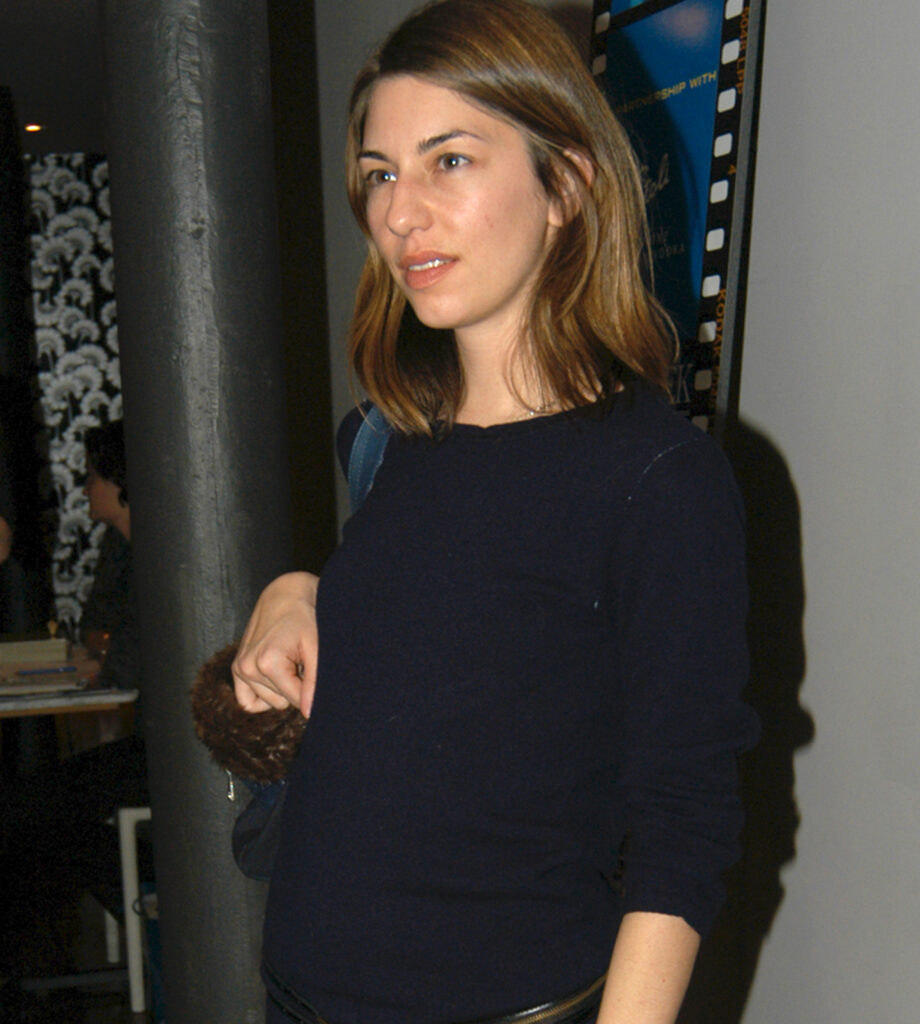 On November 13th Sofia Coppola hosted a screening of her favorite film Darling at Soho House bringing out a cool crowd of filmmakers, fashionistas and social set. Among the guests who attended the screening sponsored by The Week and Stoli were Tinsley Mortimer, Keith McNally, Anthony Todd and Helen Schiffer.

Darling (1965) Is a British drama starring Dirk Bogarde, Laurence Harvey and Julie Christie who won an Oscar for the role. The film is about a beautiful but amoral fashion model who sleeps her way to the top of the London fashion scene at the height of the Swinging Sixties.