“I don’t know, you just have to try…try to fight the justice before the law – It’s the keystone to everything….” 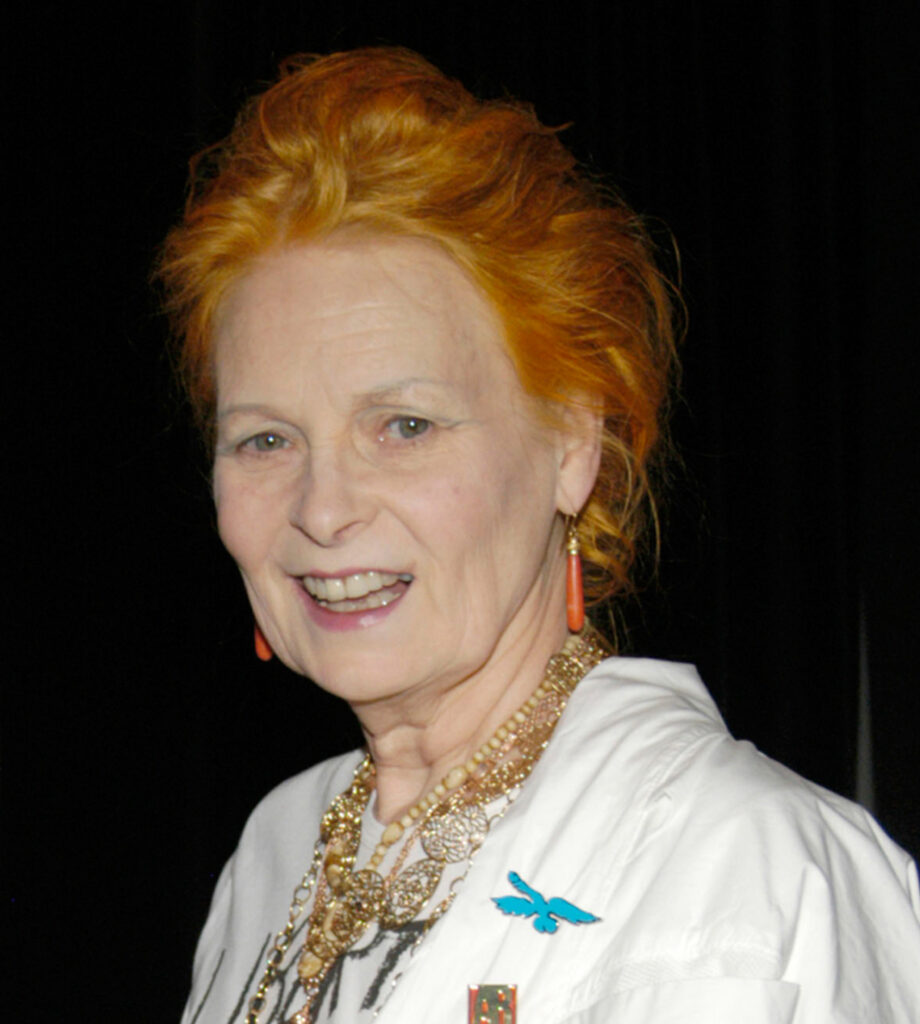 Vivienne Westwood: “People often want to know how I got involved in this… this girl wrote to me and she was trying to collect VIP signatures because all the avenues of justice had been closed to Leonard… they were trying to raise public awareness. I looked at her list–thousands of people–but I didn’t know any of them. I thought: ‘Well, I know a lot of people and I’ll sign and I’ll get some signatures for her’. So I started to make this separate list of VIPs… Anyhow, I’ve got a really impressive list of really great people and it was a real pleasure collecting these signatures… What am I doing with it? What can anybody do? The point about this story of Leonard, this incredible injustice, is that it’s very clear, it’s almost black and white – it’s an amazing abuse of the law to trap him… And so I’m not fighting the cause of American Indians. It’s a question of democracy because democracy is about rule of law, that is what its about… Sometimes I feel I’m giving mixed messages because I care about culture and civilization and whatever, but you can’t have any of these things without justice before the law… I don’t know what to do next but it is a sort of exercise about democracy, you know, if you keep on attacking that target, will something happen? I don’t know, you just have to try… try to fight the justice before the law – It’s the keystone to everything….”

“I don’t know, you just have to try…try to fight the justice before the law – It’s the keystone to everything….”

Leonard Peltier is a Native American activist and member of the American Indian Movement. In 1977 he was wrongly convicted and sentenced to two consecutive terms of life imprisonment for the murders of two FBI Agents who died during a 1975 shoot-out on the Pine Ridge Indian Reservation. There has been considerable debate over Peltier’s guilt and the fairness of his trial. Some supporters and organizations, including Amnesty International, consider him to be a political prisoner. Numerous appeals have been filed on his behalf, however none have been ruled in his favor.