“So besides being a comedy that is a lot of fun, there is also something else behind that…” 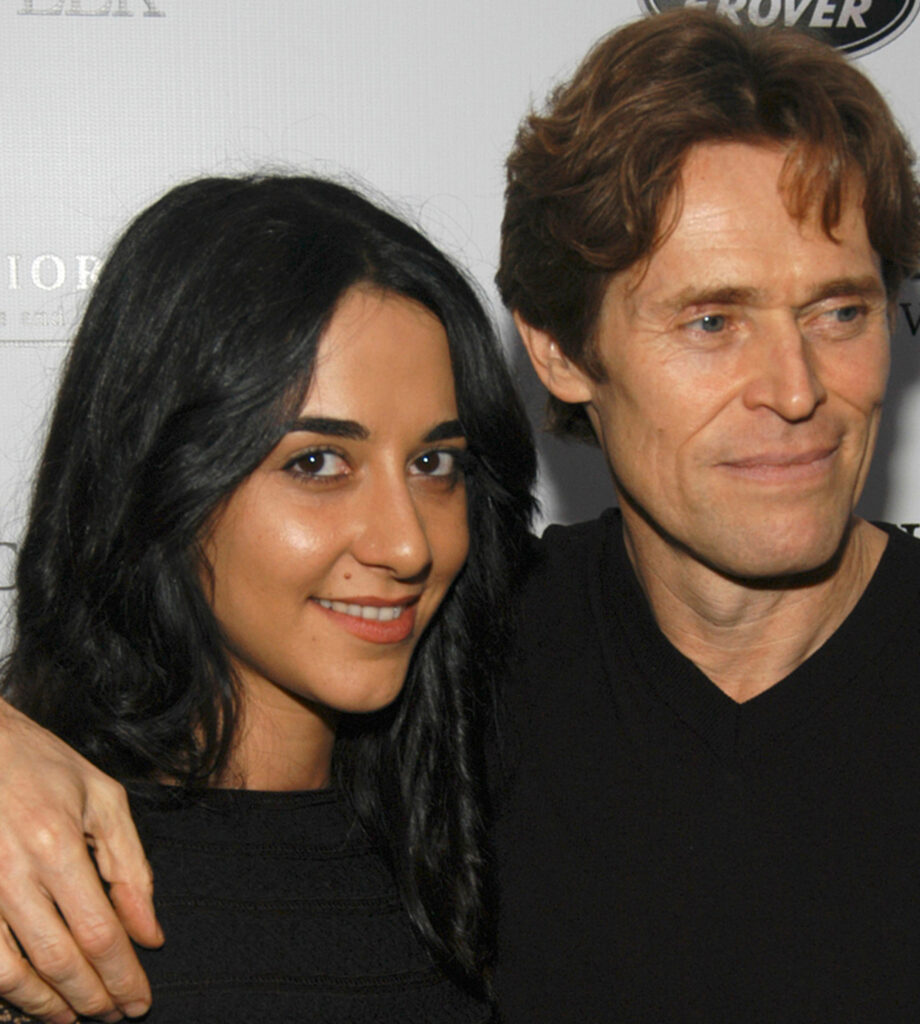 Willem Dafoe: “…I chose this film because when I met Giada… She showed me a lot of stuff that I haven’t seen before. She’s Italian, so she was trying to show me a lot of Italian films… When Grand Classics asked us to address some films, I thought of three of four titles immediately. And I thought it was funny that when I looked, they were all Italian films and all about the same period and all kind of dark comedies…”

Giada Colagrande: “…Pietro Germi was the director of this movie and he was an extraordinary director and he made a movie before this one that was called Divorce – Italian Style …it was the first movie of a trilogy and Seduced and Abandoned is the second of the same trilogy. It’s still set in Sicily and it is still a hard criticism of Italian love of that period. So besides being a comedy that is a lot of fun, there is also something else behind that…”

Seduced and Abandoned (1964), written and directed by Academy Award winning Pietro Germi, can best be described as one of the “blackest of black comedies” of this era in film. The film features Stefania Sandrelli and Saro Urzi as the stars of this scandalous family plot. Seduced was nominated for and won several prestigious awards, one including Urzi’s ‘Best Actor’ win at the Cannes Film Festival.

Sedotta e abbandonata, the Italian working title for the film, brandished the tagline: It’s all about what happens after what should never happen happens! The line compliments the film nicely, as it is just as twisted as its plot. Fifteen-year-old Agnese (Sandrelli) is impregnated by her sister’s fiancé Peppino. Once Agnese’s father (Urzi) discovers this, he kicks into action and is willing to do absolutely anything to restore his family’s honor. Only Germi could make a comedy out of incest, a shotgun wedding and attempted murder, all while keeping it in the family.