creators to examine their own connection to Warhol’s legacy. 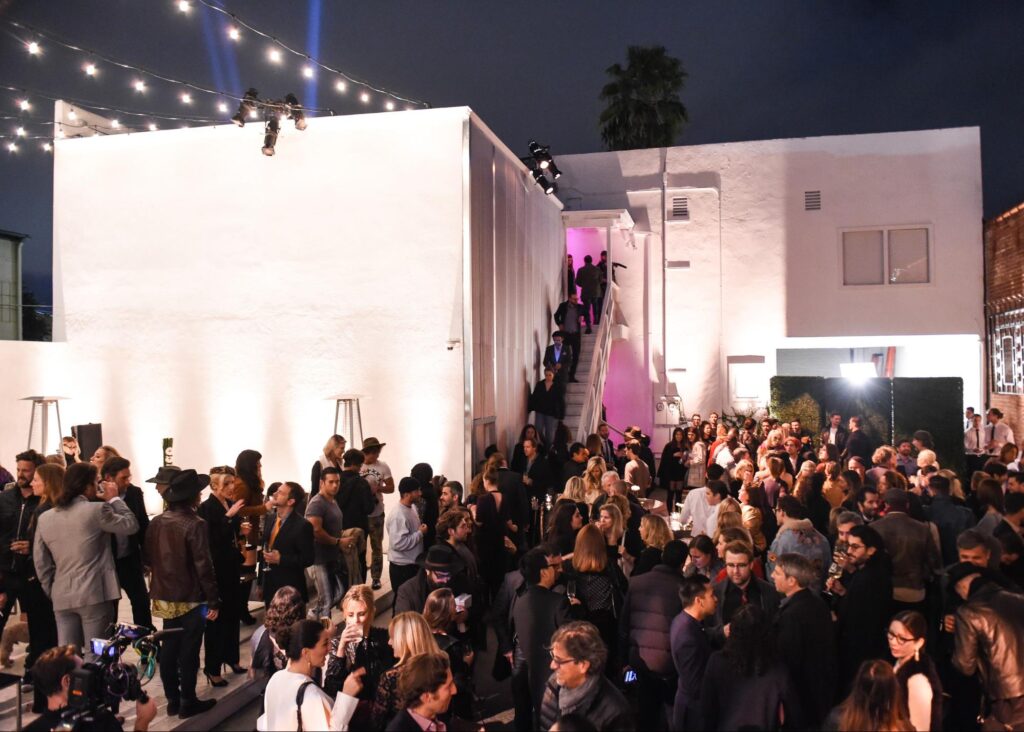 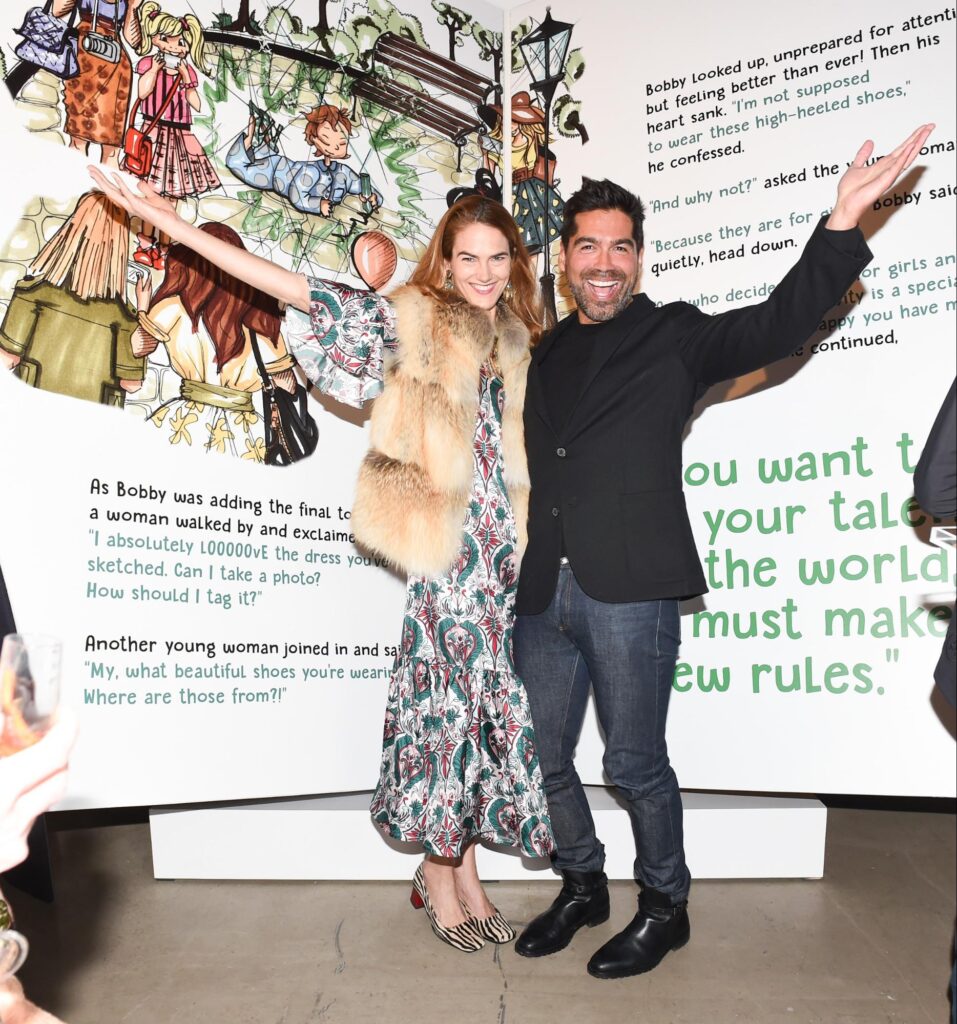 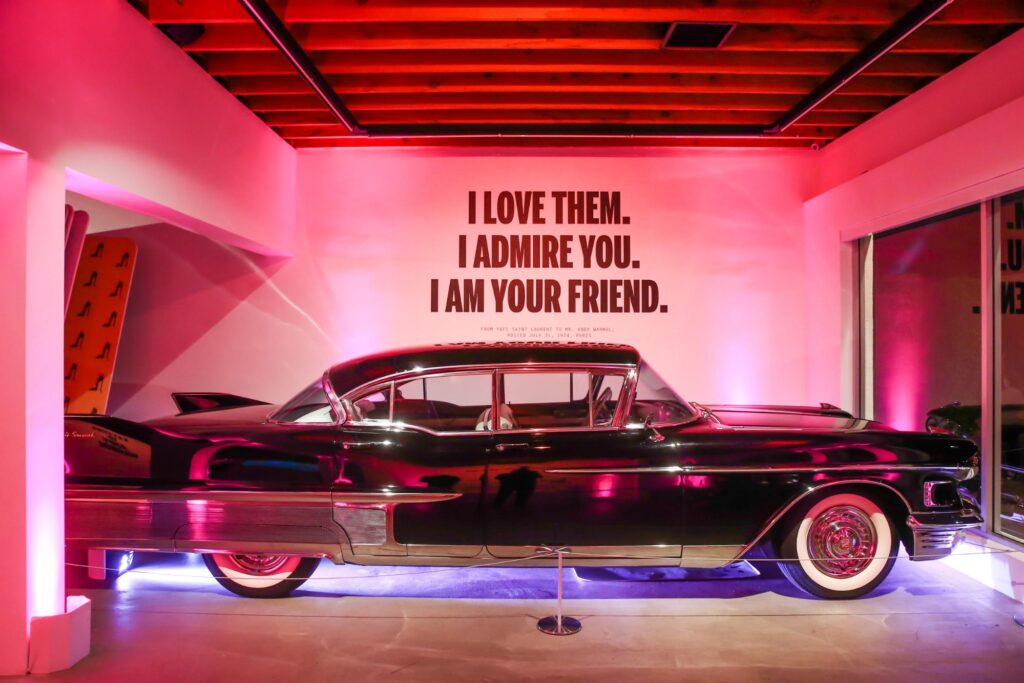 90 pieces of press and counting

This installation is based on the rejection letter from the MoMA for Andy Warhol’s (now famous) shoe drawing from the Museum. This story is brought to life through an illustrated children’s book drawn by shoe designer Brian Atwood to keep inline with the denied shoe drawing. Together with JJ Martin as the author this story also speaks of rejection and redemption . Although written for children, the elegance in the illustrations and inspiration of the story encourage its readers of all ages. 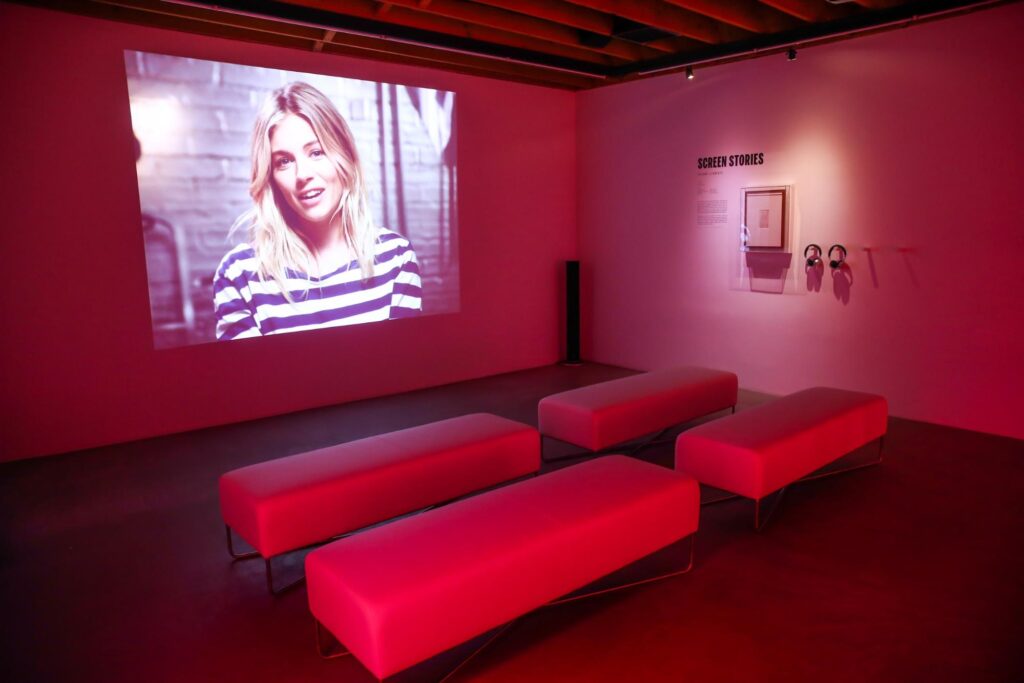 This short film inspired by Warhol’s fan letters to Capote revolves around the idea that “everyone starts somewhere” and touches on the themes of persistence, determination, ambition and what it takes to get to the place of your dreams. Through intimate and revealing conversations with world renowned individuals, viewers gain perspective about what drove Warhol. 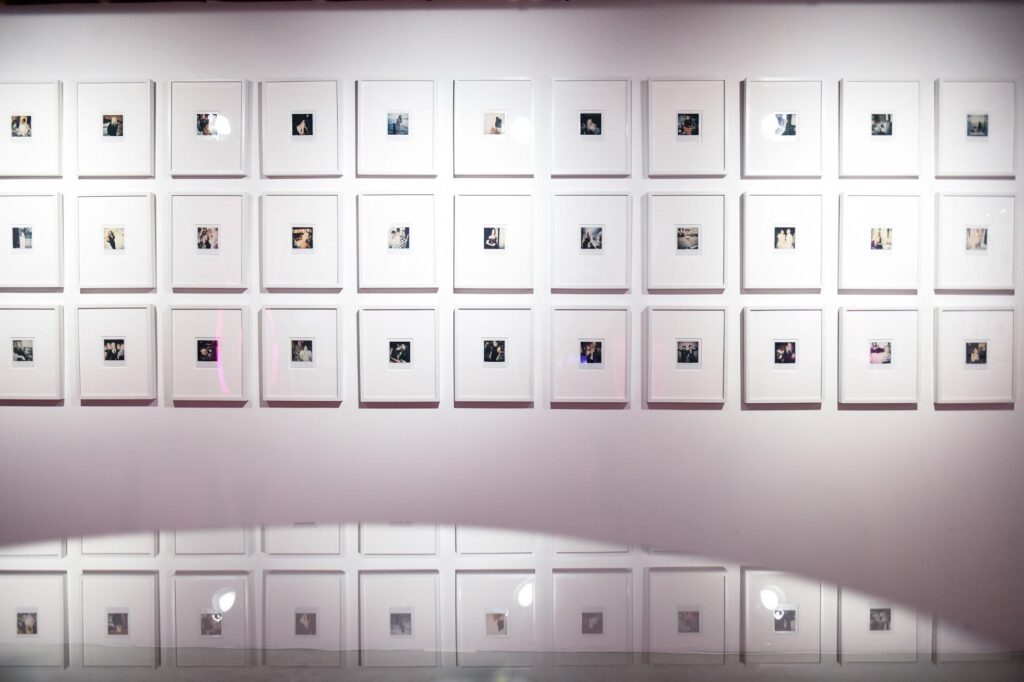 THE PHOTO WALL: FAST AND LOUCHE

It’s well-known that as an artist, Andy Warhol is the father of Pop, a defining moment in the history of modern culture. When Andy Warhol co founded Interview magazine in 1969, he published time capsules of his era – sort of a “social media” before there was an app for everything – with Truman Capote on the cover one month, and then Grace Jones and Nancy Reagan the next. IN-House hired Derek Blasberg, a former columnist of Interview magazine and longtime Warhol aficionado. In this installation Derek honors Andy by channeling his creative vision through the Polaroid medium that Warhol introduced to the art community, but also the people who inspired it. The images included the likes of Gwyneth Paltrow to Katy Perry, to Gwen Stefani, to Hillary Clinton- capturing today’s ‘superstars’ as Warhol did in his own time. 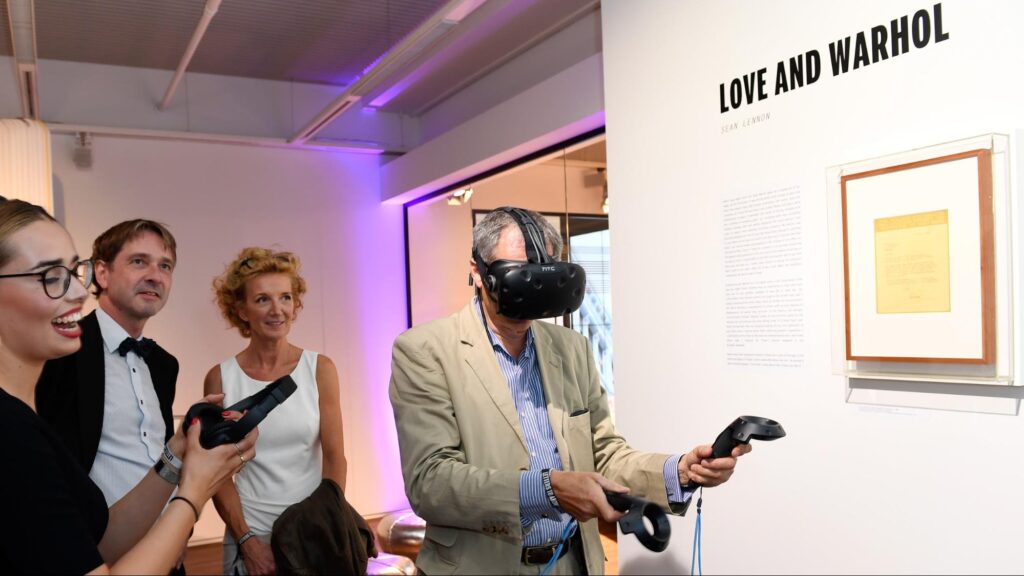 THE ORIGINAL SONG: LOVE AND WARHOL

Inspired by the Rolling Stones “Sticky Fingers” 1969 album cover that Warhol designed, we commissioned Sean Lennon (Andy’s godson) to create and original piece of music that guests would produce a piece of art to while listening. Just as Andy, participants became the “artist” by entering a VR drawing station to create their live art as they listen to Sean Lennon’s “Love and Warhol” track.