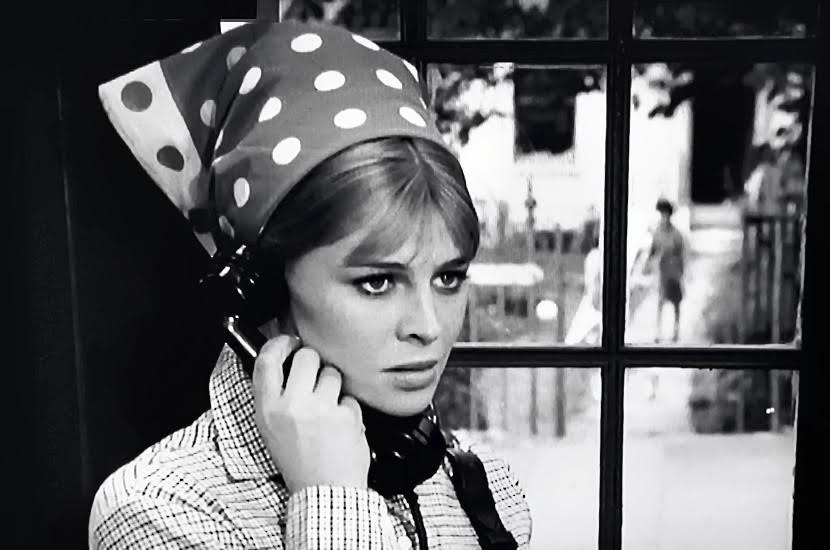 Darling (1965) Is a British drama starring Dirk Bogarde, Laurence Harvey and Julie Christie who won an Oscar for the role. The film is about a beautiful but amoral fashion model who sleeps her way to the top of the London fashion scene at the height of the Swinging Sixties.